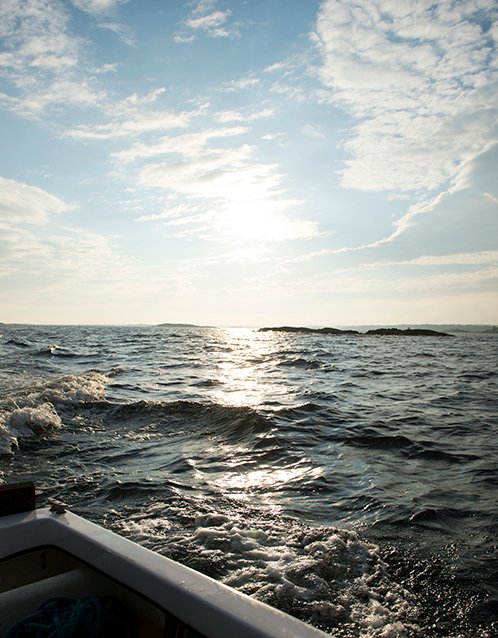 Here you can truly experience nature with its most wonderful scenery and
fantastic fishing opportunities. You will find us in Blekinge, on the south coast of Sweden. We have a range of accommodation and activities for the whole family.
This scenic environment will offer you an unforgettable experience.

We specialise in sport fishing, and for those keen anglers Garnanäs is a paradise
all year round. We have a variety of fish species, with Pike being the most popular. According to experienced anglers, our waters are amongst the best in Sweden for pike fishing.

Beautiful nature and scenery here is not only for those who have come to fish.
We can also offer families with children a relaxing countryside experience.
Our Nature Reserve is located on the southern peninsular of Garnanäs. It is part of the beautiful coastal landscape, and consists of 22 ha of grazed woodlands and hardwood forests surrounding a large key habitat area. The headland’s highest peak is about 16 meters above sea level. Here you can wander freely and simply enjoy nature. There are plenty of places to go swimming, or you could hire one of our boats and explore the many islands off our coastline. We have a variety of
farm animals as well as all the wildlife you may discover whilst exploring the area.
For the keen birdwatcher, we have a large variety of land- and sea birds for you to enjoy.

Garnanäs Sport Fishing Camp has been owned and run by Jörgen Garnegård and family for the past 25 years. Here our focus is on you, our guest, where we aim to offer you the right experience and activities to ensure you have the perfect holiday. We have developed a number of activities over the years. If you have any special requests during your stay with us, please ask and we will do our utmost to arrange it for you. 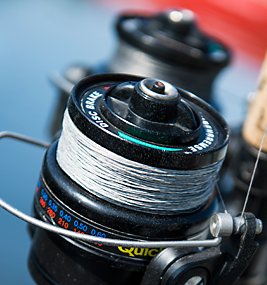 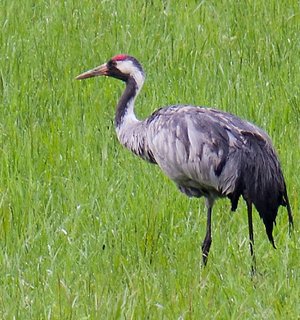 Where to buy fishing permi:

Bicycle festival in beatiful Bräknebygden!
Here we present cycling routes for everyone,

Garnanäs Farm has a long history

Garnanäs Farm has a long history. The oldest building on the farm is from the 1700s. The stables were built in 1884 and are claimed to have been moved from Bommerstorp in Ronneby to Garnanäs Gård. The barn was built in 1887.

A hundred years ago there were 12 people working on the farm.
There are 10 small islands that belong to the farm, which today are partially grazed by our sheep.

Gården var värnpliktig
In 1912 Jörgen Garngård’s grandfather, together with his wife, bought the farm. During World War II they ran a café in the courtyard, and many military officers
were housed in the main building. During this time the military assembled a set of anti-aircraft cannons, which they called Cannon Ryssjön. It consisted of 5 anti-aircraft cannons, which were built into the cliffs. Each grenade weighed 360 kg, and each cannon weighed 120 tons.
Until 1987, Garnanäs Gård could be legally commandeered by the military.
This meant that the farm had to be prepared at all times, for the military’s need to accommodate crew and set up a command centre, should the need arise.

Large amounts of stone were cut and exported, mainly to Germany for the development of their road network. Mining ceased shortly before World War II.

Visitors from all over the world
The farm has had numerous guests, and visitors during its history, whereof some
are famous over the world. Nobel Price awarded poet and author Harry Martinsson was often here to buy milk and eggs.
Garnanäs Farm has since it's opening had guests from Italy, Germany, Holland, Belgium, Austria, France, USA, Poland, Denmark, Czech Republic, Finland, Norway, England and Åland.